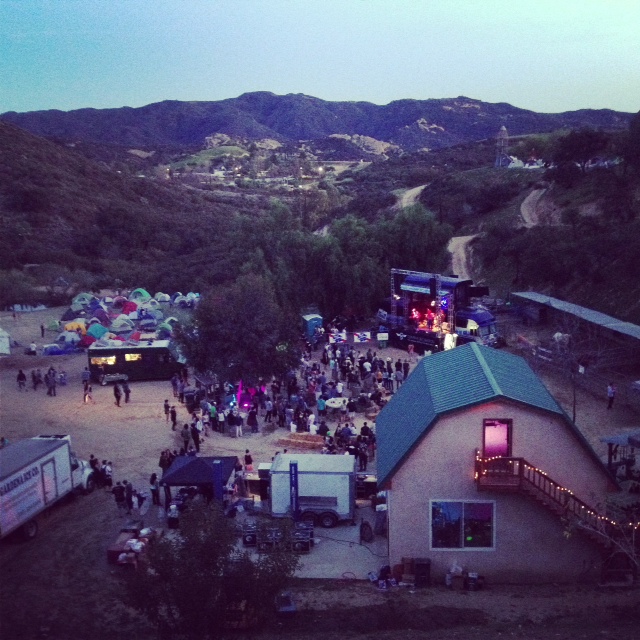 The writer is an admitted sucker for a good time. Be it noted, that he believes an accurate barometer for whether or not an event was a success can be based upon the percentage of pretty girls in the crowd and/or the amount of ridiculous occurrences that one can encounter whilst in attendance. Doesn’t have to be, but it can be. Upon review of the maiden voyage of The Ranch Party, a one day and night music festival nestled in the very hard to drive to crooks of Topanga Canyon, the writer surmises that The Ranch Party abides.

In fact, it was a good enough time, and there were enough pretty girls, that I wasn’t even mad at the three hours that it took me to get from Venice to Topanga on a Saturday afternoon. That’s about two hours and twenty minutes slower than it would take on a non-405 Freeway-construction day. So 405, you can suck it.

They had a couple old school-bus shuttles hired out to take heads up the twenty minute ride from the parking lot to the actual ranch (I actually heard the security guard call the people in the line heads, true story). The school buses were a nice touch. Grown-ass-folks seem to have an irrepressible urge to yell random stuff and try to make funny jokes when packed together on a nostalgic school bus. I’m all for that. Set a good tone for the day.

There was a pretty good sized line of people waiting for the buses. I saw this dude that I went to college with, we’ll use an alias for him and call him Assbag Kline. He had a bunch of glow sticks which he continuously refused to share with me. PSA moment: ALWAYS SHARE GLOWSTICKS. I hope to someday down the line have a glow stick in my possession with an opportunity to throw it at Assbag Kline. Because I would want to share with him to show him the error of his ways. I’d also want to hit him with a piece of plastic from a distance. This occasion I did not find a glow stick, nor did I buy one at the on-site general store where they were available. Instead, I spent my dollars on liquor and tacos and some tater tots. I would have spent my money on cheese fries, but the cheese fry truck rolled straight back down the steep incline that a vehicle needs to ascend to reach The Ranch. They did not go over the side of the mountain, but I guess they came too close for their liking, because they made the grilled cheese truck dude’s day by giving them a monopoly on cheese type munchy foods. People like cheesy stuff when they party. That’s just fact. I felt bad for the dude with the organic truck. People ain’t that into organic stuff when they party.

The first thing I heard when I walked down the hill to the actual party was the sound of The Diamond Light playing a cover of “Cortez the Killer” on the main stage. That is good entrance music, I probably looked seriously cool walking up with that playing. I felt pretty cool.

That band, The Diamond Light, is kick-ass. I have now penned it twice, but they keep doing it, so I’ll keep saying it, and it is that they get better every time I see them live. They definitely brought some folks up on stage to sit-in, I don’t 100% recall who those folks were, because memory should not be your concern at a music festival, lack of memory also being an indicator of a good time. I do remember that they were from some other local LA acts that were playing the festival, maybe Terraplane Sun, and also that there was a donkey and couple of horses right next to the stage. The donkey did not look stoked on the happenings. Donkeys are always a tough crowd though.

The Diamond Light were followed by another one of the bands that I came with the specific intention of seeing, The Record Company. I watched their set from the fire pit area behind the main stage. The fire was a nice touch, something unique to The Ranch, and also a good way to localize ciggie butts and people smokin ciggies in yo’face. Because it was the designated smoking area. I don’t think that anybody fell into the fire pit, which is a good thing. 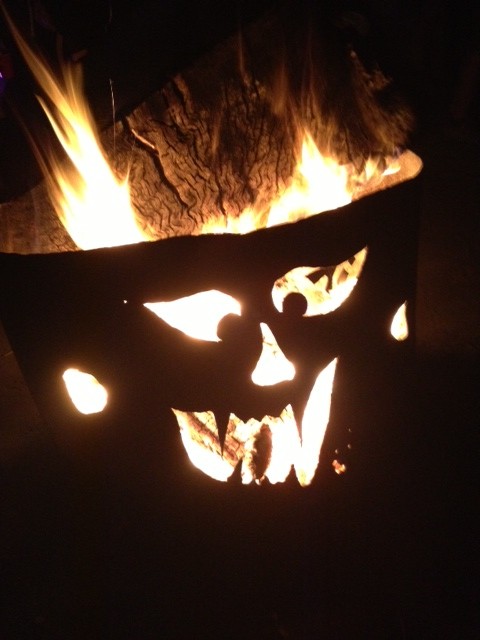 As for The Record Company, I have no set-list recap, as if that would do anything for you. What I do have is a recommendation to check these guys out, live or on the interwebs, or right here at Jam in the Van, they are good, and they were perfect for The Ranch Party and what it was trying to create. A free feeling atmosphere where music highlighted enjoyment. They too ended their set ramble style, bringing up members of The Eagle Rock Gospel Singers and others to jam. The stage was packed with talent and the crowd was dancing in the dusk. Again, all good things. 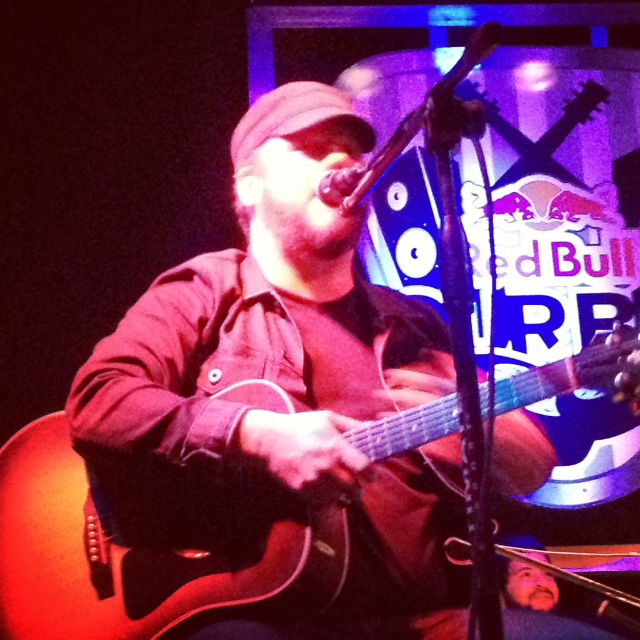 Blues man Chris Vos, of The Record Company, google that ish yo!

As my vision got blurrier the night got colder. Folks bundled up, danced a bit closer, encircled the fire. Over at the, shall we say, “Thizz” Stage, there was a steady flow of flashy lights, lasers, and tracks on tracks. I caught Bixel Boys set and a couple others. The music was fun, but the people watching was even better. Talk about a place to let loose, a dance stage in the middle of nowhere in the Topanga Mountains will definitely work, brilliant. You had your choice of tweaking out on the dance floor or laying down on the hillside and watching from above the lasers and below the star-filled sky. Both were solid options. 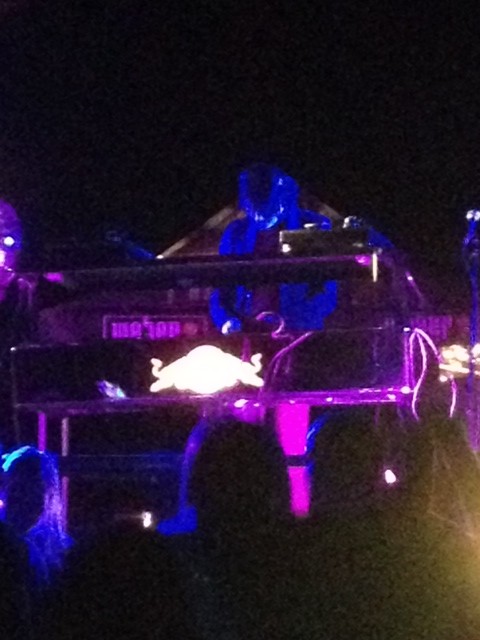 Rule of thumb: If the DJ is glowing you know it’s a good time.

I’ll give my surprise set of the festival to Terraplane Sun. The set they played at The Ranch gets props. It was very rock and roll, the jams were heavy and heady, I am into all of that, if you are as well, then you would have dug this. They operated within The Ranch Party vibe like some weathered veterans. Varsity style jamming, they let loose on the guitars and gave you some riffs to let your mind wander off on. Bravo and shit. 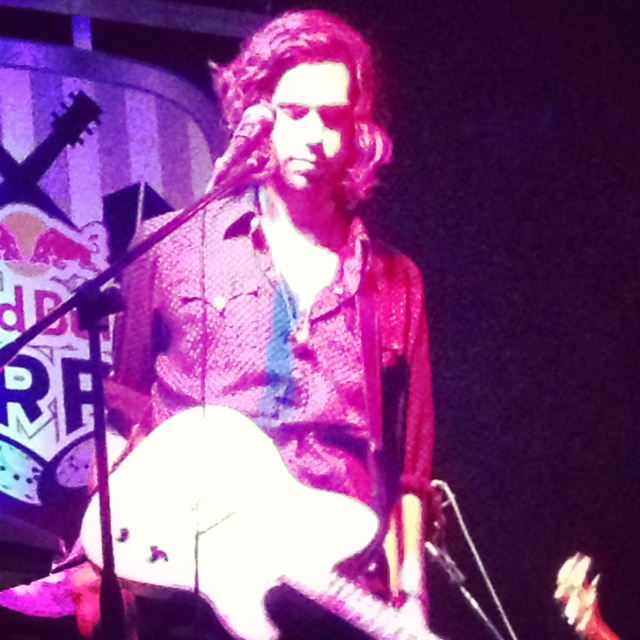 Rule of thumb: If the band is glowing you know it’s a good time.

Whilst at The Ranch I also caught sets by Races, Mansions on the Moon, Kisses, and The Internet, an eclectic line-up it certainly was.  Sadly I missed the turn up that was probably at Goldroom.  The day and night had rendered me exhausted and the last shuttle bus left to descend the mountain at 1:30 AM.  Had I not been so worn out from a good time I would have stayed and caught Goldroom and done the massive hike back down on my own legs, because I could do that for sure, easy, but like I said, I had too much fun, so I was sleepy.

Now to reiterate  this was the inaugural Ranch Party, aka the first one, ever.  I’d rate it a success.  Zoos/Zoos, the guys who put the event together took on a tough task.  Creating something on a grand scale that you convince people to dedicate time and effort to travel to and prepare for.  There’s a lot of stuff involved in all of that.  It’s not all hippie spins and good times.  Someone has to put in the leg work.  So as a first swing, it was a hit, and I know these dudes are going to do it bigger and badder next time, and when they do I will certainly remember my glow sticks. 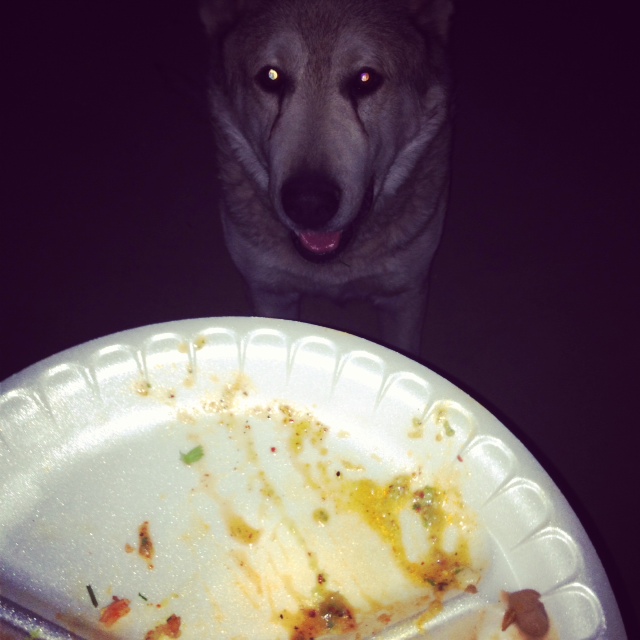 This wolf dude was there. He asked me for some of my tacos but I did not give him any. In return he did not transform into a person. 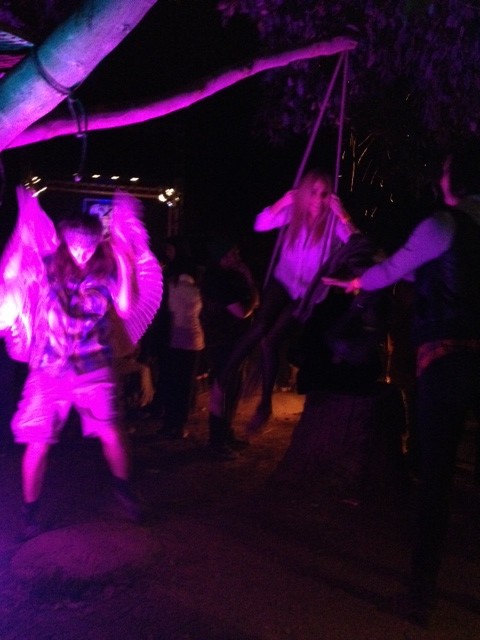 The rope swing seemed more dangerous than fun. Pretending to be a winged creature on the other hand looked awesome. 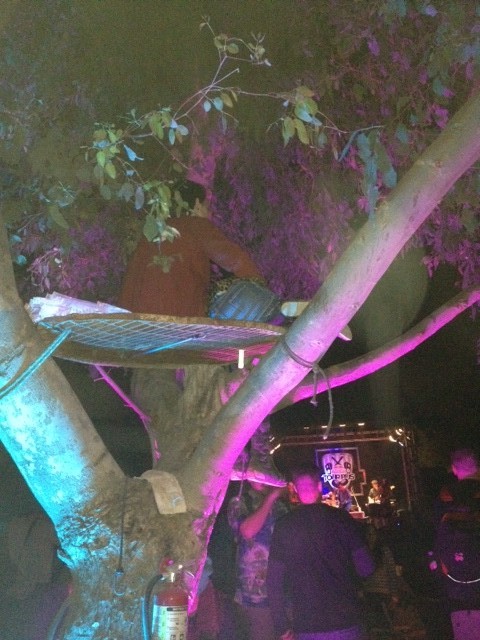 There were no rules against climbing trees! NO RULES! Ed. Note: There were some rules. 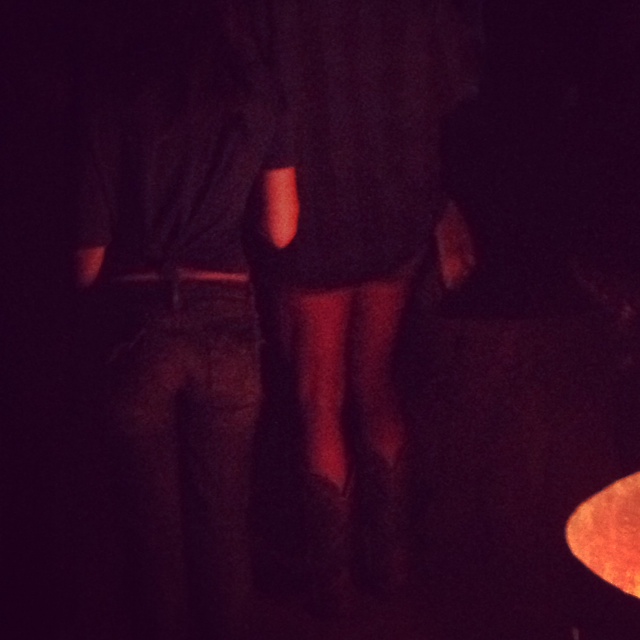 These are just some good looking butts that I saw by the fire.  They indicate the quality of butts present.  The End.