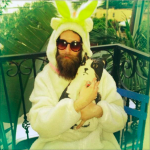 Matt Ramirez drank some ooze type stuff and ate some paint chips when he was a kid in Texas. It turned him into The Wolf. A bearded hooligan who plays bass like a skitzo in the band Ivory Deville. This is the first in a continual series of his musings on music, nightlife, and dating questionable broads in Los Angeles. We now present to you The Party Boy Wolf Diaries, Chapter 1, in which our hero ventures to Echo Park.

FROM THE DESK OF THE WOLF:

Fool me once shame on me, fool me twice…go fuck yourself.
Monday night in LA has a large amount of free shit to do and what do you know?  I’m a broke fuck with a shitty car and a dream.  A dream of finding my future ex-wife.

Venturing out to The Echo on the assumption that there will be some cool shit to see and hear, Bird-dog and I cross our fingers and hope that we wont be seeing a dancing piece of shit on stage. Although a dancing shit would be rad to see, but only for the first song. To our surprise Fool’s Gold, a major player here in the LA scene, showed up and rocked a set with new songs and a few oldies but goodies. On my quest to find my ex-lover, I made some ground on a few cuties and one in particular thought that The Wolf wasn’t that much of a dirt bag. Till next time! 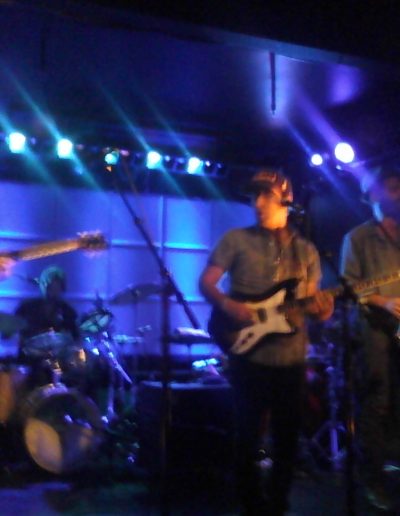