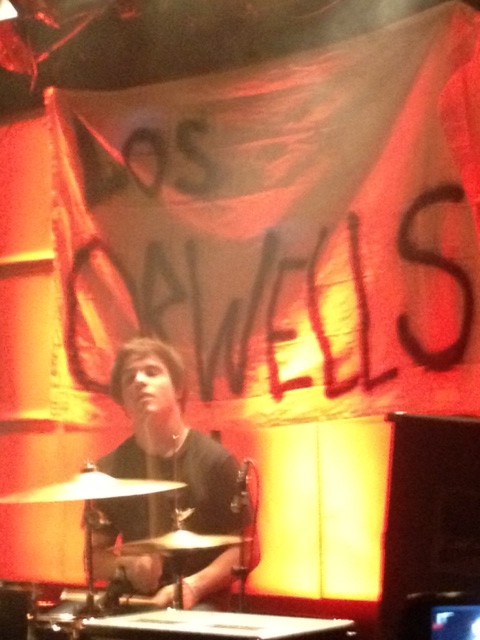 I am, or rather, I was, impressed last Friday night, and such impression has rendered me a bit jealous of the five dudes responsible for the show that did the impressing.  When I was seventeen I was regrettably not touring the country in a rock band.  I didn’t do it at eighteen or nineteen either.  I’m actually yet to do it.  The Orwells have been killing it since they were 15-16.  They built up some internet #swag#buzz (#buzzswag) over the last couple of years, and now that the shackles of high school are cracked, they’ve been unleashed, free to roam the world with their guitars. 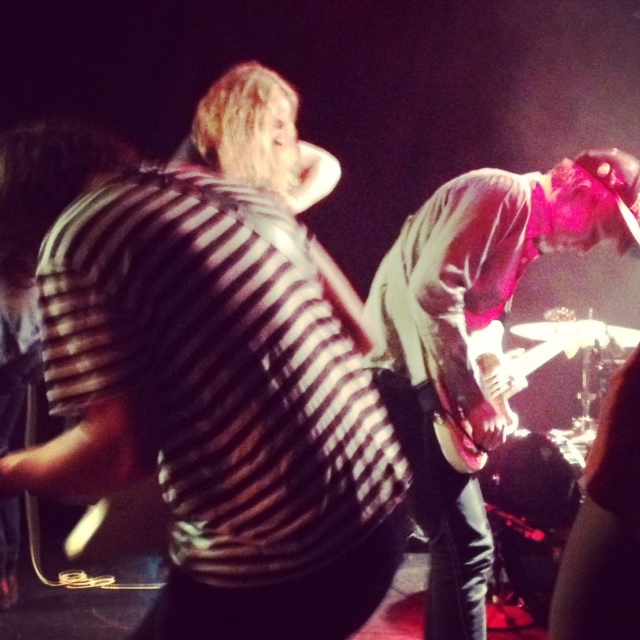 It was a sold out, all ages show, which apparently actually means all ages, which is wild, and by default renders me a creep by the end of the night, because there is a slim difference between 15 and 25 in Los Angeles, blame Disney.  I had thought “all ages show” meant eighteen-and-up, but when I overheard girl one say to girl two “is your dad picking us up or is mine?” I realized that “all ages” actually means all ages, which makes sense. 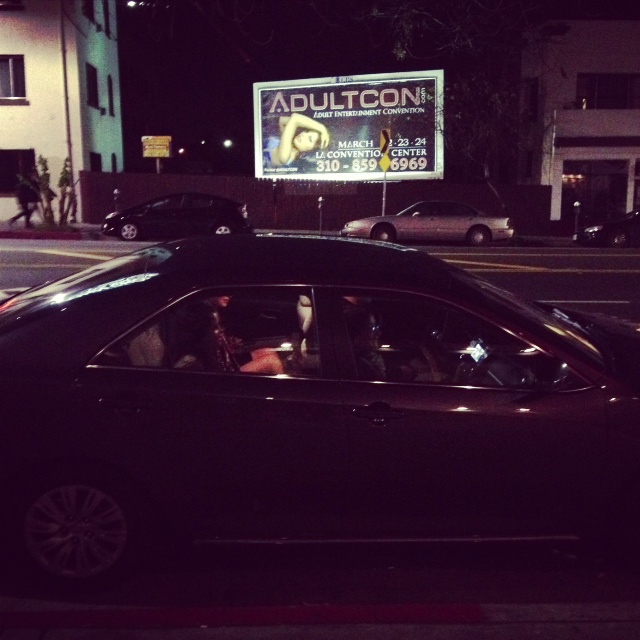 2 chicks getting picked up by their parents in front of a sweet-ass Adultcon billboard. The mom waved to me.

Not that it was all youngins up in there.  In fact, The Orwells had a heady mix of many different age groups singing along to their songs.  It wasn’t just like the four broads from their high school who are their biggest Facebook fans either.  It was like a packed ass house full of chicks and dudes, knowing the words, jumping around, and dive bombing off of the stage into the crowd.  Kudos to the band for not letting a stray guitar snag any of the heads who hopped on stage, because they really got up in the band’s business, definitely could have gotten trucked if The Orwells weren’t so fun-loving.

Here’s how I described the scene via text to my friend whilst there: “place is more packed then I’ve ever seen… Hot girls singing all the songs, crowd surfing, someone just farted.”

Some of the tunes have the tendency to be catchy, in a good way.  All of them have a grit and feel that seems far beyond their composers’ ages.  Their presence on stage, the way they got the crowd singing and reacting.  Chicks were grabbing at the lead singer’s arms and hair when he leaned into the crowd like he was kind of a big deal.  The audience responded to The Orwells like they were a big deal, and not just kids who earlier in the night I saw excitedly riding their skate boards back down Sunset Blvd. fresh off a successful run to the liquor store, each boy with a bag in both hands.  It’s exciting to think where these guys will be as a band when that second album drops, and then, when they eventually use not fake ID’s. 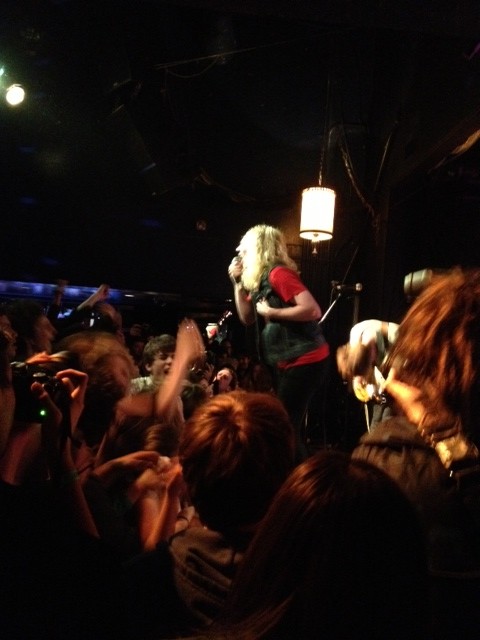 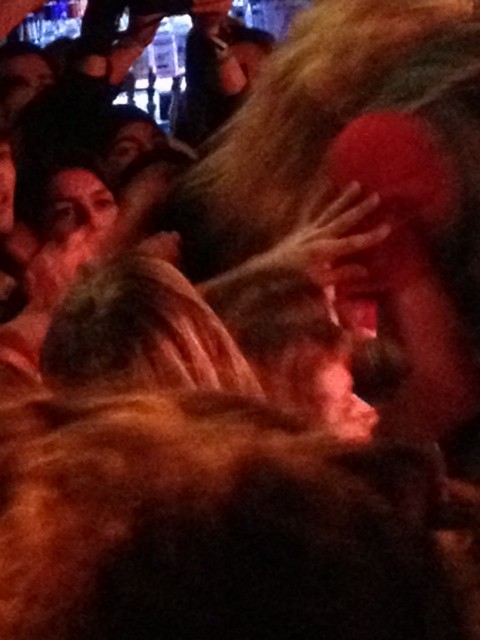 Hey girl, wanna touch my hair?  I’m like, kind of a big deal.

The set was around an hour, pretty much their entire album plus a couple of covers.  They did an encore, the bassist tossed his Chicago Bulls hat to the crowd, which was a pretty varsity move, and the lead singer stumbled off the stage drenched in sweat, a bit inebriated looking, grinning from ear to ear, eventually they’ll drink like old rockstars.  For now, they drink like just out of high school rock stars, which is a pretty rare breed, so, like I said, impressive.

Catch’em while they’re still illegal when they roll into your town, and catch ’em when we drop their Jam in the Van session later this month. 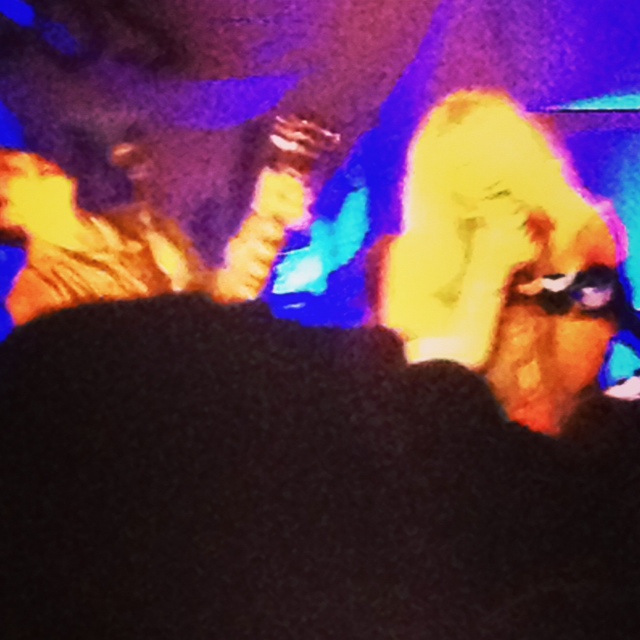