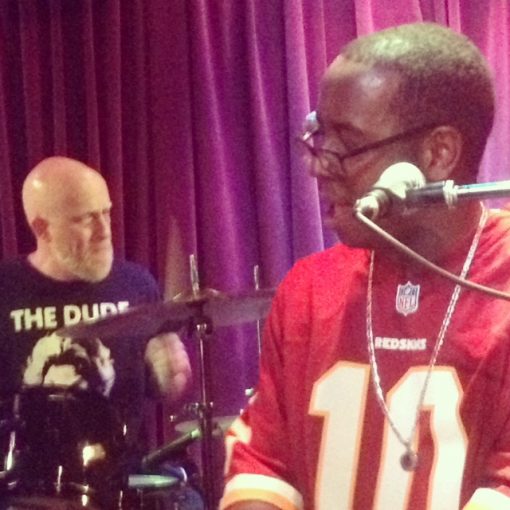 There might have been like four people in the room this night that gave a damn that SXSW was going on, and I think I was sitting with all of them, myself included. Admittedly, I’ve been bumming that we’re not down in Austin for their annual Shit Show, but I’m usually pretty easy to distract, so I figured some head-jams would help snap me out of the funk. 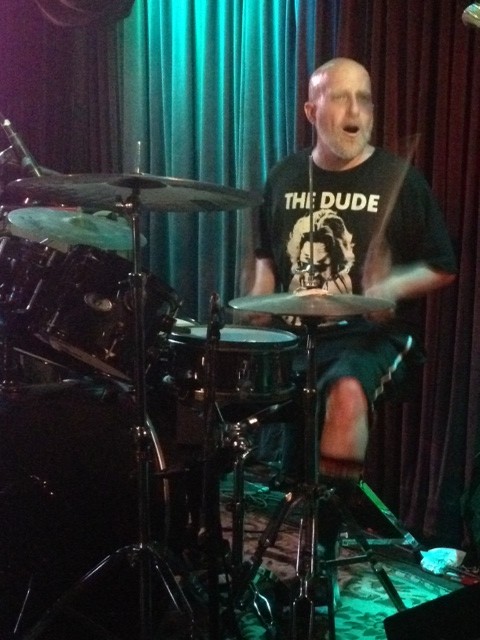 I was correct. Nothing like hanging out with a room full of Birkenstock wearers to help forget about a hipster fest.  It didn’t matter that the audience was far too sparse for the quality of sound offerings on display.  Nor did it matter that there were only two burners spinning in the crowd and that at some point a lawyerly looking dude got all “bad vibes” on them because they were blocking his view or smoking too much G-Pen in his face or something.  All that mattered was the man on the keys and his touring companions. 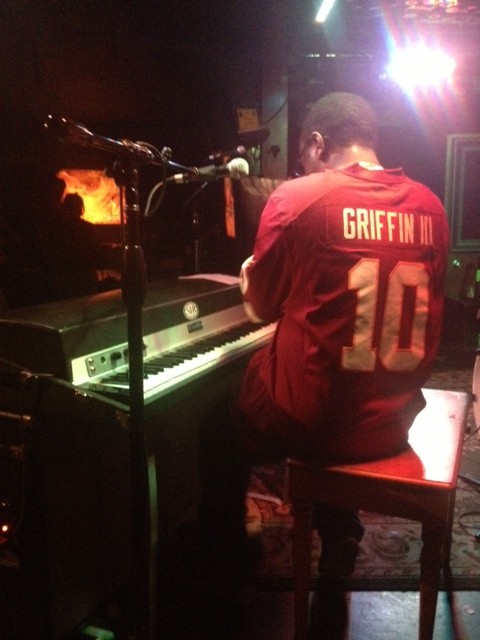 Their set was full of the funky that I came expecting, but also touched with some slightly subtler moments such as their cover of Paul Simon’s God Bless the Absentee, or when Mr. Hall brought up a girl who’d presumably performed in the opening act to join in a call and response with him.  She obliged, and displayed a voice adept enough to counter Hall’s free form vocals.  When the shared song was finished she simply hopped down off of the stage and into the front row.  It was very nonchalant, the type of cool thing that goes down at a spot like the mint.  There were no sponsors, no live blogging, no free booze, just a piano man, making a girl’s night and taking a crowd off into their own headspace for a couple hours on a Thursday.  It must have gotten to the lawyerly fellow, cause on his way out he apologized to the burners for his off vibes.

This seemed dare I say a bit more genuine then a Fader Fort or an MTV Showcase. Plus, Nigel introduced his bass player, Eric Coomes (also of Lettuce fame) as Big Baby Jesus, Little Baby Jesus, and Inbetween Baby Jesus, and I definitely can’t be mad at that, not in the least. 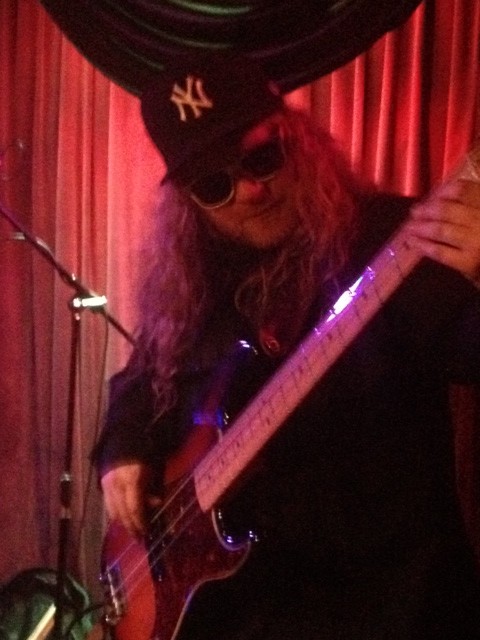 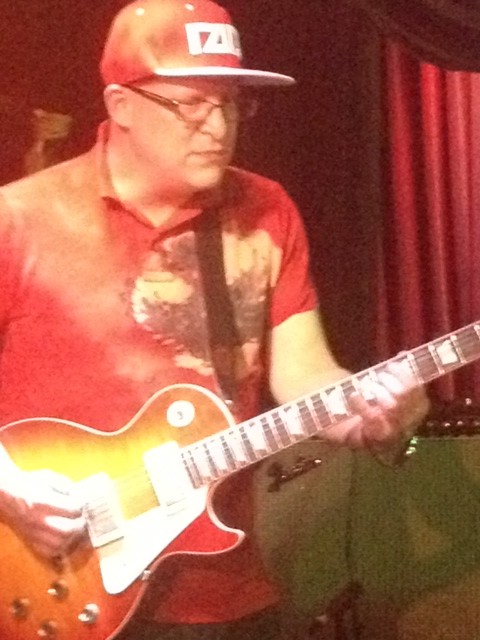 Presumably not a biblical figure, or at least it was not mentioned.