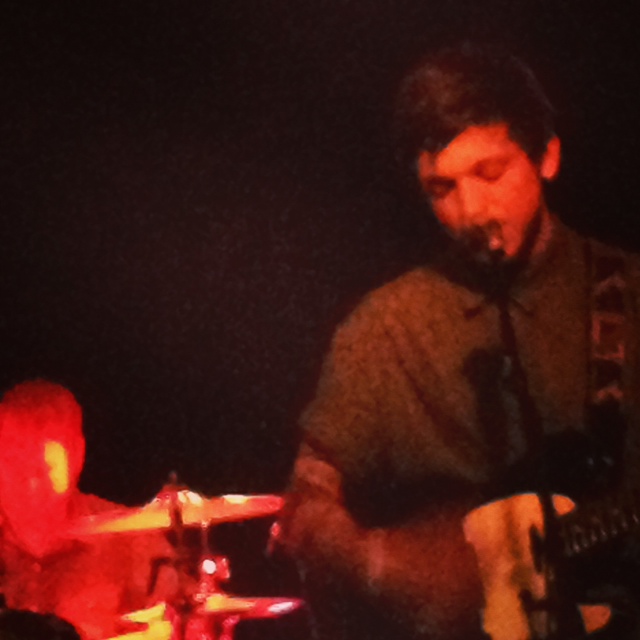 The Echo can be deceiving.  It fits in line with a few of the other venues in Los Angeles that keep false facades upon their exteriors.  Very little fan fare, a marquee, a velvet rope, when there’s no line outside it has a very blasé appearance.  Thus, when you step through the plain black doors into a room stuffed to the brim with people you get that Alice through the Rabbit Hole rush of being somewhere totally different then you just were.  Or maybe that’s only me.  At any rate, this past Friday there was no line outside the venue, but Surfer Blood packed the house, and for an hour or so I got to jump down that musical Rabbit Hole.  It proved quite worth my fall. 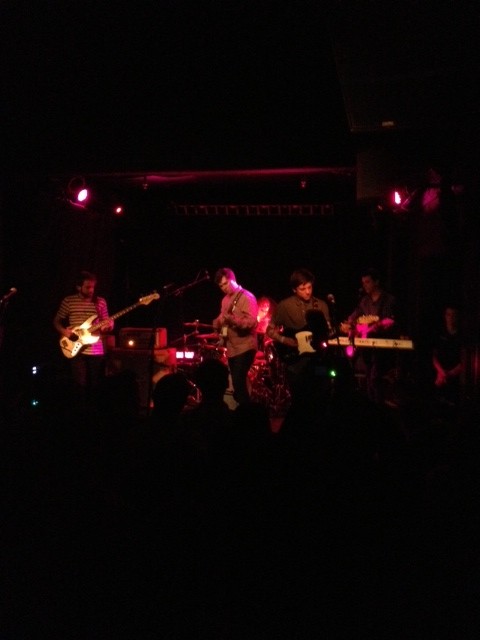 I’ve dug Surfer Blood for a couple years.  Their catchy track, you know, the one that you know, “Swim,”  is what caught my attention.  They obviously played that song at their Echo gig,  it was cool as expected.  Surfer Blood in general is like in the genre of “cool,” if you can claim that a genre.  Now that’s not to say “cool” because their music is inherently cool.  A genre can’t define whether or not you like a band, that would never work, except if we were talking about gangster rap and TRVP, then it’d work.  What this genre of “cool” is meant to say is that, it’s like a Warhol film.  Everything’s just a bit slowed down, there’s pretty colors, but they’re all a bit muted, and nobody’s dancing too much so as not to over-do it, and I suppose that’s because they’re paying attention to the music, because that’s important, and the tunes are catchy but fuzzy, and everything’s just so fashionable, like “damn, that’s cool.”  You get me?  So their show was undoubtedly cool.  There was one glow stick getting thrown about the room, just one, you know why?  Because it was cool.  I liked their songs that weren’t “Swim” just as much as I liked their one that was, and I think I’ll play them at my next party, because that too will be cool. 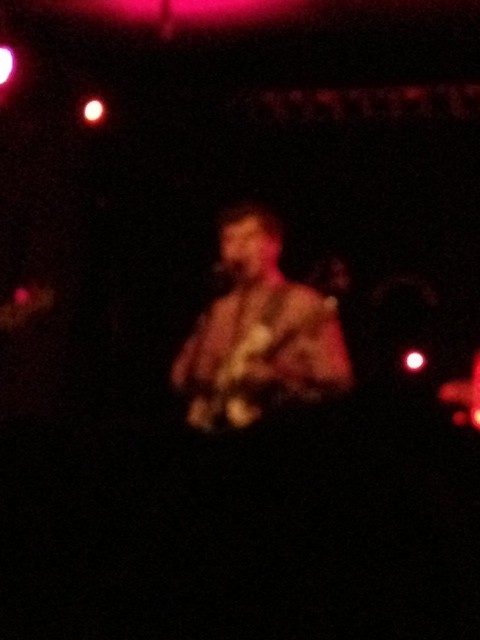 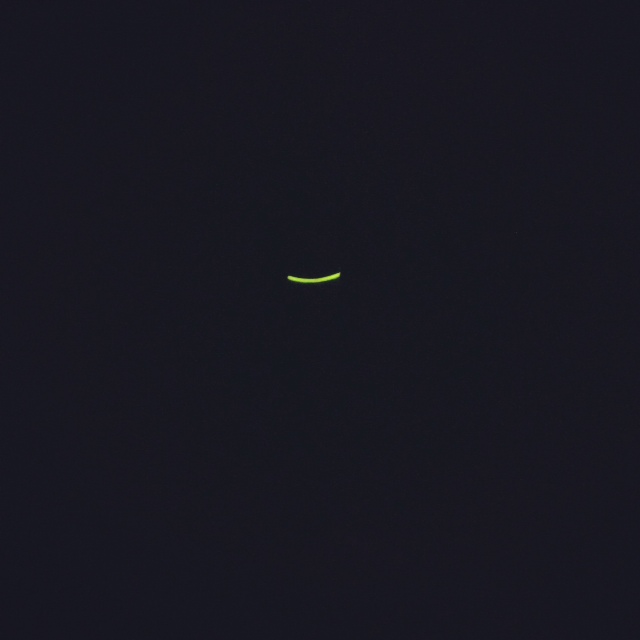