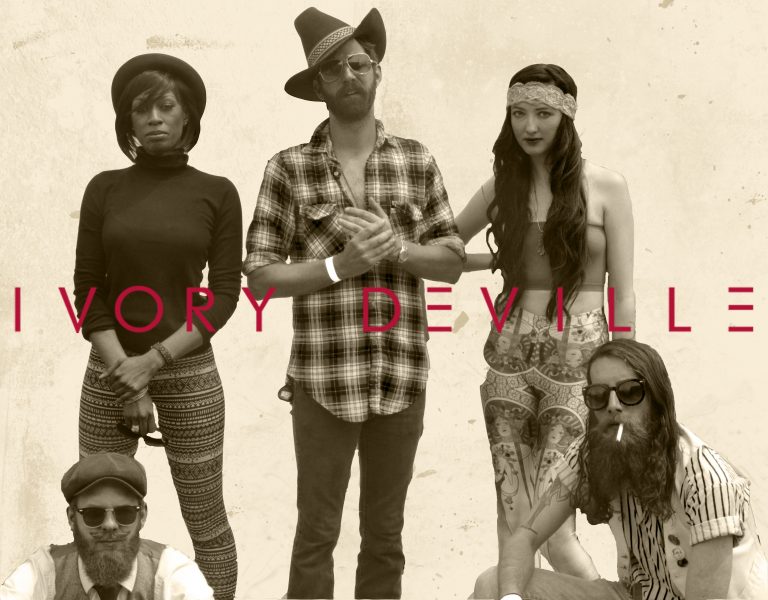 Back in February 2013, Jam in the Van took a group of musicians out to Joshua Tree to record some very special sessions.  At the time Ivory Deville was just a notion.  A fresh start for Johnny Elkins and his trusty bass player, Wolf, who had for years carried on their dream through The Muddy Reds.  Alas, The Reds never did make it out of the bars and dives of this fair city.  They became just another LA band that had a good sound but lost direction, couldn’t get a foot in, and fell apart.  Elkins and Wolf were left to regroup, to find new blood to share the stage with, a new sound to call their own.

What happened in Joshua Tree that weekend was the beginning of this new dream.  A five piece group that believes they’ve tapped into that very rare quality, a style all to themselves.  One that will carry strong enough to conquer Los Angeles and set them off to see the world, like so many other dreamers do.  Each of the four tracks on The Joshua Tree Recordings is a step forward on this new path.  Download it below, listen to it, and dance like you’re in the desert, fire flickering by your side, and nobody but the spirits of the night watching you.  This is IVORY DEVILLE. 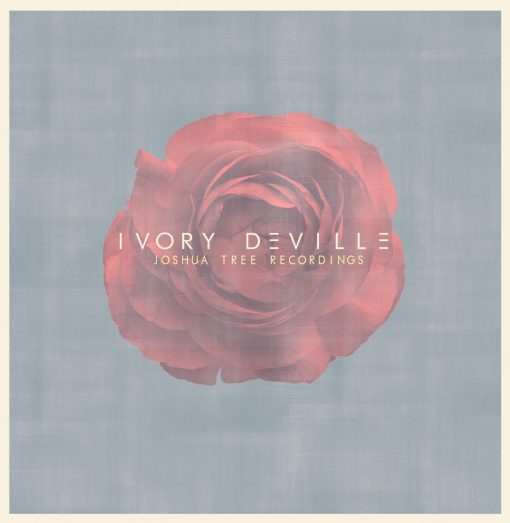