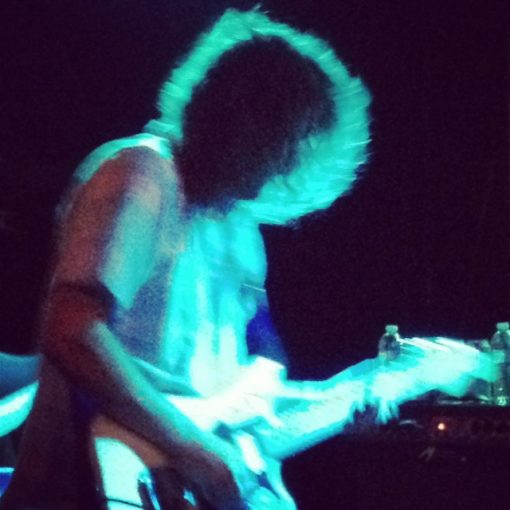 It’s always wild when a bunch of dudes that look like dirt bags can make something beautiful happen. Beauty in dirt if you will… The Echo got a little dose on a Tuesday night when five Athens, GA boys rolled into town on the beer and weed fueled fumes of southern rock and roll.

The bill was a stacked one for folks who give a shit to listen to this vein of tunes. T. Hardy Morris doing his solo game to start off, set a nice pace. Then Diarrhea Planet thrashing four guitars strong up front to a packed crowd. Their lead singer ends up in the hands of the audience, as he should be after an effort like the one he gave.

Then the headliner takes the stage, say around 11:15 PM, and them Futurebirds they don’t leave til right around 1 in the morning. When they’re stumbling and drenched in a good night’s work. Now I’ve always thought the Futurebirds were a bit more popular then in truth they are. I guess because I’ve always thought highly of them, just so damn good how couldn’t they be semi-famous? Well they ain’t, they still sleep on couches and value free beer. I know that now, and I was still standing in the room at the end with my buddy Spud and the die-hards who all looked like they transplanted from the confederacy at some point after college, jobs or what not… Them Futurebirds they ain’t care that a lot of folks went to bed early, they ain’t got no job but to let it loose.

So you can assume that they put the same outstanding effort into every song, every night. That they roll around on the floor with their guitars and have the time of their lives up there on whatever stage, every song, every night. Because it’s what they love, and when they belt out “Wild Heart,” it don’t matter how many folks are watching, it don’t matter how many Futurebirds have showered that day, that shit is beautiful always. That’s how good music works. See y’all at the next head show. 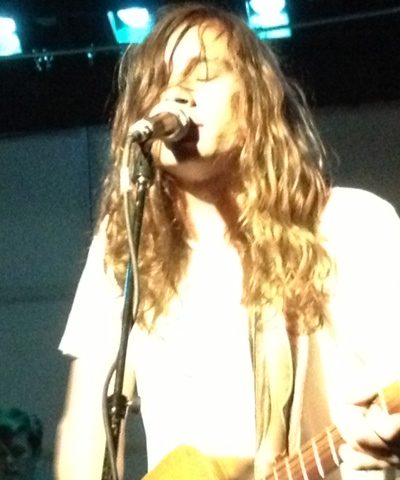 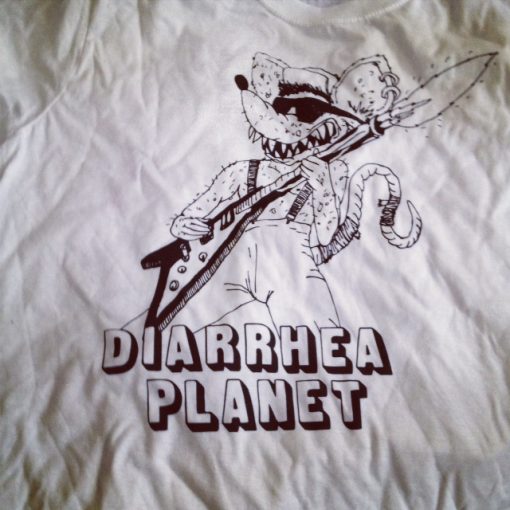 I got my mom a shirt at the show. You guys think she’ll like it?