We’d found bigger digs to camp at. John, the editor at Live Music Blog NOLA opened his living room to us and we gladly accepted. He had TV, and the kind of couches that love you back.

It was some good-ole’ boys roaming about his crib. One dude brought jars of crawfish and shrimp from a boil, but he said they were gross, so they ended up chucking them before anyone could drunkenly investigate. There was talk of hunting dogs and fishing hauls. We fit right in, “yeah you blend…” if you will.

Our perch that day would be hugging the curb of the street alongside Kermit Ruffin’s Speakeasy. Ruffins is at this point in time a New Orleans staple, a face and name that is immediately attributable to the city from whence he’s grown. His swagger in person is just the same as on TV. The over-sized Newsie’s hat, beer always in the hand, smile always on the face.

He greeted us inside of his club, which was dark and had mostly ladies rolling around. Some at tables playing on computers and phones, others bustling back and forth between the kitchen and the front room. It had an unmistakable urban harem vibe. I dug it a lot. Kermit sat on a bar stool with eyes on it all. He grinned from ear to ear. He’s the chef at this spot. A self proclaimed “chef who knows how to play the trumpet.”

So first he played the trumpet for us. Brought his whole band, a washboard player named Dirty Rice included. Kermit drank two beers and gave us two tracks. Then we followed him inside and dined on his fried rabbit and baked chicken. Kings of Leon was bummed because he got a piece of the rabbit that seemed to be the torso and there wasn’t much meat to be had, but he got over it, there was plenty else on the plate. Red beans, sausage, and such, it was all very New Orleans.

All the while we’d been corresponding with the Queen of Bounce, Big Freedia, whose voicemail tells you she’s a diva and you best believe her. When we split Kermit’s spot we left it with ole girl that we’d see her outside of the house where we were staying at around 11PM. When we showed John’s roommate a video of Ms. Freedia, let’s just say he didn’t have his stoked face on and he didn’t bounce. Unfortunately Freedia didn’t show up. Where we live at you call that getting Hollywooded. Touche.

So instead, we wandered one more night around the streets of New Orleans. Stumbling in appreciation of the last few days and the last couple of weeks.

The road the next day would find a quick detour to grab an old-school Nintendo from the dirty apartment of a tattoo artist about forty minutes east of New Orleans. It came with the zapper gun, so it was worth the trek. Then from there our compass pointed west, towards home.

That drive would be long, hot, trying. I’ll have to check with the crew on whether or not those days get published this year. I’m sure at one point they will. For now, I’ll just say, don’t screw with Texas, it’s not a smart place.

Track for the Day: “Mind of a Junkie” off of Black Eye Galaxy, the latest from Anders Osborne. 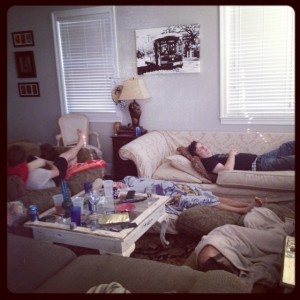 Look at those couches, how could we turn down an invitation to those? 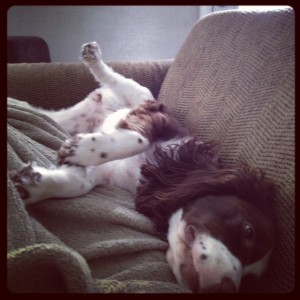 Woke up next to this lady. Her name was Penny Lane… 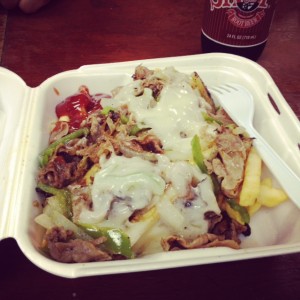 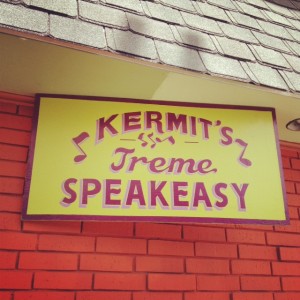 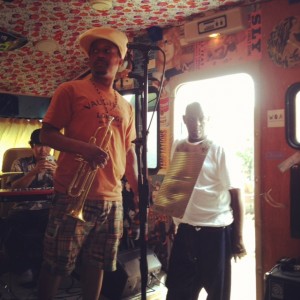 I don’t hang out with anybody that goes by the name of Dirty Rice… Point for Kermit. 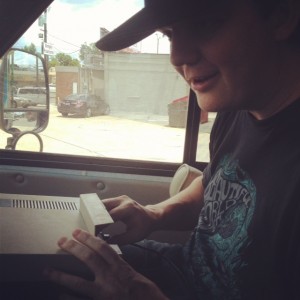 Original Nintendo, yes you have to blow on it to make it work, yes it has the power zapper, no it has no power glove… 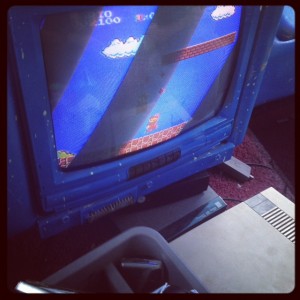 Kings of Leon played Mario Bros. and Mario 3 for like maybe 3 full days on the drive back… He beat neither. 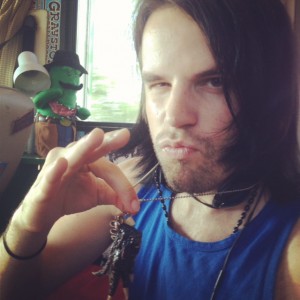 He did however get a bawse gator-foot necklace at a place called The Swamp Store, so he came out a winner in the end. 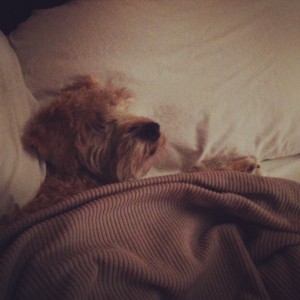 RZA took a serious liking to crummy motels on this trip… 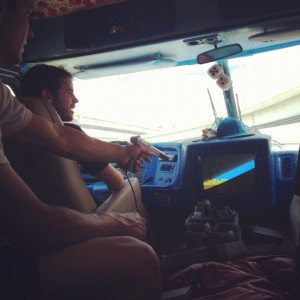 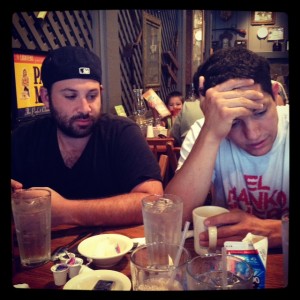 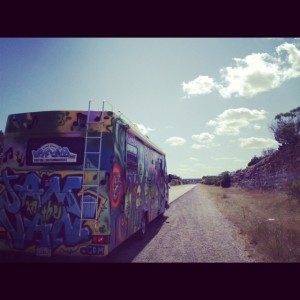 Some minor SXSW flashbacks on the route home, but Jam Van 2.0 just needed to cool out a bit… 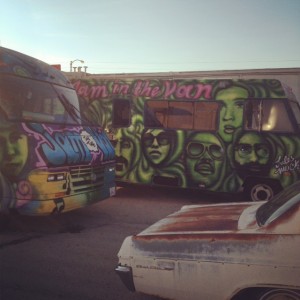 Looky what we found… 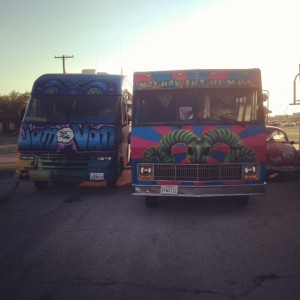